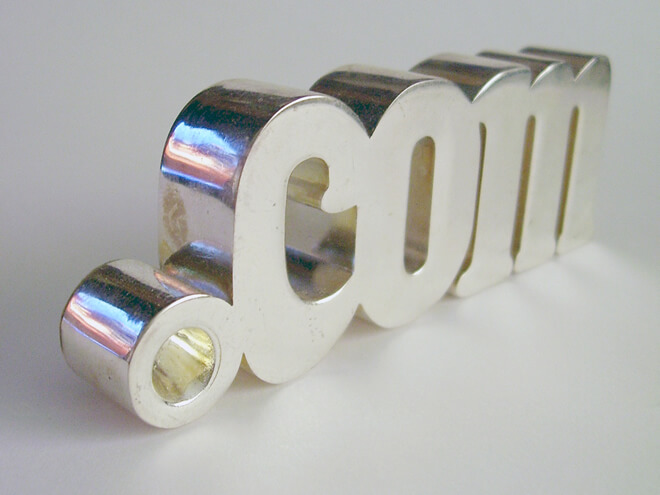 Canadian companies were recently warned that the new domain name rules effective in 2012 could significantly harm their businesses. Therefore, those companies must defend their brands which will certainly cost a pretty penny. Due to the cost, the new naming rules will discourage most cybersquatters who can significantly harm a brand resulting in companies spending a large amount of money attract customers to different domains.

However, by catering to the new naming conventions, companies will be paying hundreds of thousands of dollars per application per domain name. Therefore, this could also become tremendously expensive.

In June 2011, ICANN decided that beginning in 2012, websites will no longer be limited only to the existing 22 endings like .com, .org and .net or the 250 country-specific domains like .ca and .fr. Instead, the organization will be permitting an unlimited number of extensions such as .books, .facebook, .coke and .car.

RELATED:   What Type of Domain Will Best Serve my Online Endeavors?

The agency claims that this decision will unleash the global human imagination, creating new opportunities for firms to greatly expand their online presence. Also, they stated that a demanding application mixed with high registration fees will filter out the abusers of the naming system.

Opposition to the Change

However, since that time, the advertising segment has opposed the move. In the United States, the Association of National Advertisers and the Interactive Advertising Bureau warned the amount of damage this change can cause on brand owners. United States advocacy groups have cooled down but the battle has shifted to Canadian companies. Reports state that only those firms with deep pockets will be able to defend their brands, take legal action and monitor new registrations.

RELATED:   Someone Registered My Domain - What Now?

While the cost and application are supposed to deter abuses, many individuals are positioning themselves to scoop up generic domain names like .beer and .chocolate. This could result in significant financial and legal battles not to mention major headaches for companies in those industries. Canadian companies could be hit hard since most are not large enough to take legal action and find protection.

Every day a new report is issued describing how unsatisfied entire industries are with the new naming conventions. Although the point of the change in extensions is a good idea, there are too many loose ends that could cause major problems for many online companies. This in turn could affect the global economy considerably.

Domain name selection is particularly important when starting an online business. This is the website address that is going to represent the company and convey the content of the site....

The Power of Branding: What’s in a Name?

Acquiring a good domain name nowadays can be very difficult, as it seems like all of the good names have been taken. In the beginning of the domain name game,...

The Cost of a Domain Name – Registering Your Domain

The face of every online business is the domain name, which is ultimately responsible for embedding the identity of your website into the minds of your visitors, thus providing repeat...

Finding a Domain for Your Business

Having a domain name is vital for any online company.  Some view this as your official license to effectively do business on the web.  If you are just starting out...

The number of top-level domains is expected to become much more populated in the coming years. The landscape for this explosion will begin in the coming months so battles for...