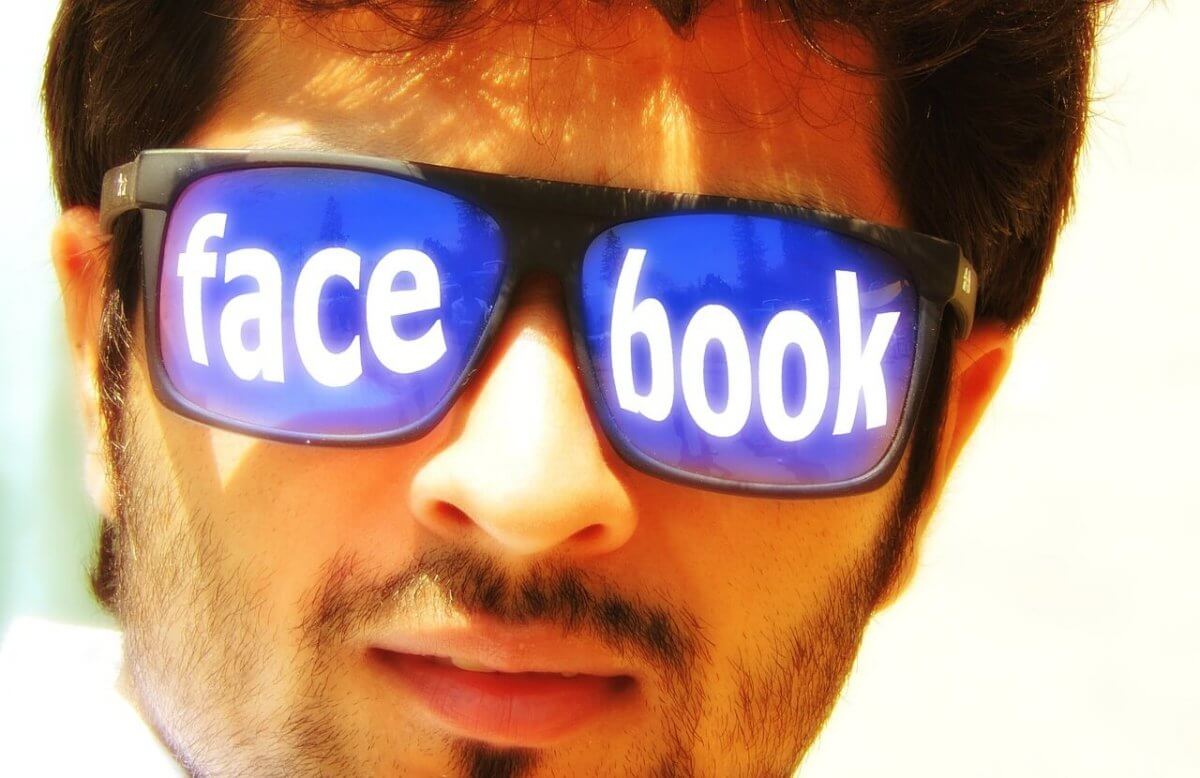 But are you just newsworthy famous? Or can you rake in some green for your fame? In other words, did you pass through the right Portal and win the right to profit from your publicity? Or did you just make the news? Newsworthy or famous: the same person can be both, depending on the incident. Are you “Road Warrior” Mel Gibson or are you angry swearing drunk Mel Gibson? Are you tiger blood psychotic Charlie Sheen or are you “Two and a Half Men” Charlie Sheen?

First guy to swim across the Bosporus on July 15, that’s just news. If the swimmer is a Michael Jackson impersonator for a record label, someone’s going to have to pay the Jackson estate a royalty. That first guy is just newsworthy; the second guy is stepping on the right of publicity of a dead man. That’s a lawsuit. The Michael Jackson persona is a protected right of publicity, which is a different right than a trademark or a copyright, it’s his earned fame.

Did one-tiny-hand go over the line? Maybe not. Do Angel Fraley and her chums get a big payday on July 12, 2012 when they faceoff with Facebook for using their “Likes” without permission? Probably.

Andy Warhol said it first, but in 1991 Momus  said it better: “In the future everyone will be famous for fifteen people….” It’s the future . “Like” me. I’ll “Like” you. Maybe we can sell our mini-fame. Thumbs up!

The problem is simple: What kind of fame is famous enough to be newsworthy and lose your right to profit from the publicity. It’s not so easy to figure out. Boom!  Zacchini flies out of the cannon for 15 seconds of human cannonball fame, and even though it’s shown on TV as news, he lands a much wealthier man when, after years in court, the Scripps-Howard network finally has to pay him for the performance they showed on the news. The network, it turns out, was trying to make a buck off of Zacchini by pretendingit was just news. But they showed the whole fifteen seconds. And that was the whole show: his complete fifteen seconds of fame.

It’s the great Internet paradox: The more people online, the smaller and tighter individual relationships become. Mass intimacy across vast oceans creates real fame within tiny groups. My wife is really famous to her Facebook friends, all 27 of us! We follow her every word, and await her every installment!

But it’s not just Facebook, it is every blog and mini-blog and Twitter account that can make us famous to our fifteen. Some doofus tweets the twittoo on her rump, or his loaded gray briefs, to his friends, and the world can post them to whomever they want.  (So, Weiner, that weiner tweet made you newsworthy, and I’m just reporting news here.)

If I sent that tweet, the law says I was publicizing myself, and now my twittoos are news and I can’t control that publicity. Sorry pants-less bad tat losers your rear is disturbingly newsworthy. You are now officially a self-made public figure and you can’t sue anyone for that bit of unwanted fame, so long as they send it along as the pathetic news it is, and don’t create a line of coffee mugs or T-shirts from your tweet for sale on, say, Etsy.

What Angel Fraley is showing us, if she wins, and I hope she does, is that if I establish a few people who follow me for my twittoo-ing that could be profitable.  If Fraley wins a payday, once famous for fifteen people, or any number of followers, I have established a right to maintain monetary control of my right of publicity. If Facebook or Twitter wants to profit from my particular mini-fame they will need my permission. You want to make some money from my earned twittoo fame? Pay for it suckers. According to the case, Facebook member “Angel Frolicker” (Angel Fraley) and four others, including two minors, “claim they suffered economic injury because they were not compensated for Facebook’s commercial use of their names and likenesses in targeted advertisements to their Facebook Friends….” Facebook says no way… they weren’t famous enough to pay. They weren’t really celebrities.  But just wait a second.  Angel and her posse certainly are famous, famous to their fifteen friends, famous enough in fact that Facebook wanted to use their mini-fame to court those friends to make a little money off that fame.

RELATED:   The Dawning of the Age of Etsy

Congratulations Angel “Frolicker” Fraley, you’re famous for fifteen people. The tiny eagle has landed. Oh, and Warhol said something else in his book THE philosophy of Andy Warhol.   Something most arties like to forget: “Making money is art, and working is art and good business is the best art.”   That makes Angel an Andy artist too.  Angel, this is your fifteen minutes of fame. Update 6/17/2012:  Fraley gets $10,000,000!

The Eternal Battle – Beware of the Attackers!

You may have seen in the news over the past year or so how a small band of Somali pirates can hijack the biggest ships on the open sea!  If...

At first glance, cheap hosting is an ideal solution for individuals and small businesses looking to create a web presence.  After all, why pay top-dollar when so many hosts are...

SMBs Beware: You Have to Make These Investments

In my consultancies I observe that the tendency to not to spend money is increased as the size of the company gets decreases. I do not blame them, since they...