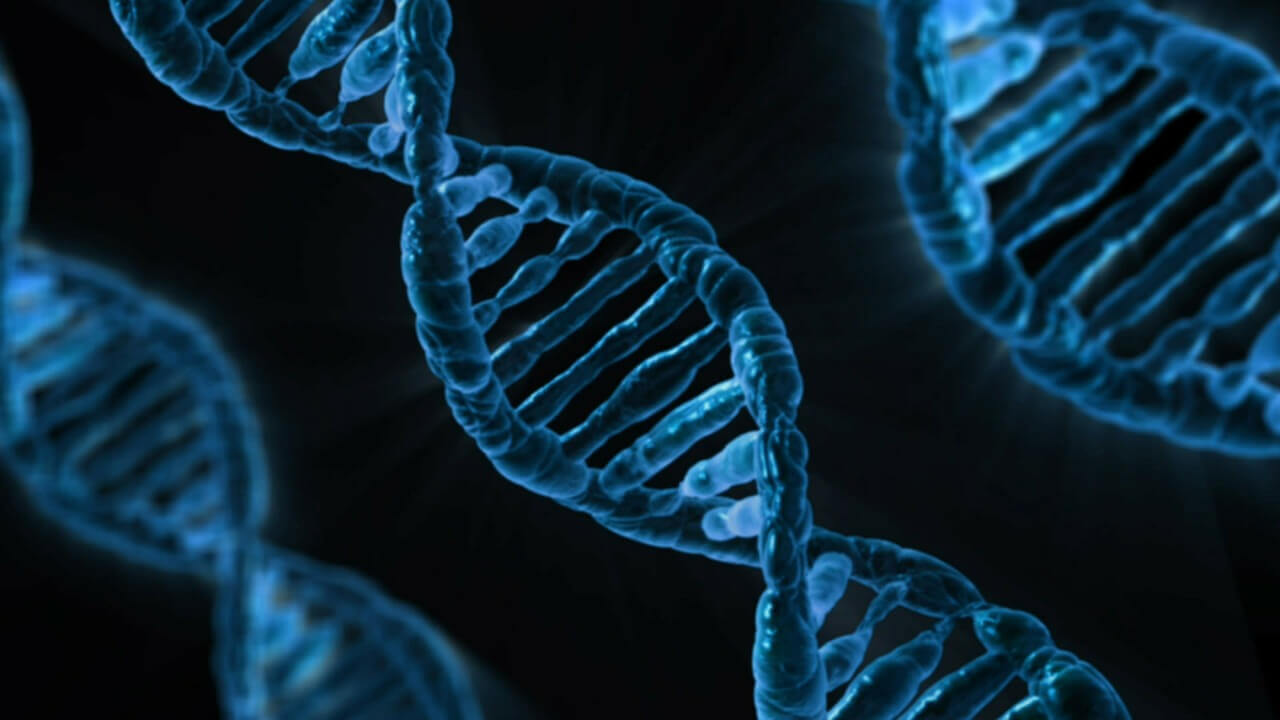 500 KB double sided double density mini floppies, 3×5 hard disks, flash drives, usb drives, magnetic tape, removable hard drives…oh, the many and the fallen! History, littered with the remains of digital storage devices. College kids today have never seen a floppy disk. For them it’s flash drives: lipstick-tube sized devices left in a computer, or lost in a pocket, or on the train, at the bottom of a purse.

Wait?  What about the cloud? Doesn’t everyone just put their files on the cloud these days?  So many clouds to choose from, too: Apple, Amazon, Google, personal, private, work… Isn’t the cloud infallible?

Of course the cloud isn’t really a cloud at all: it’s still just storage plunked down on concrete slabs in back rooms in Kalamazoo or India or China. The cloud is only a big storage device made of lots of little switches. Of course, you can’t lose your little piece of the cloud in a computer lab, but it isn’t your cloud either. In fact, no one can ever find your part of the cloud.  Where’s the silver lining in that?

And still we need more storage space. Floppies held less text than a short book, 3×5’s slightly more, USB’s expanded storage exponentially just as hard drives were expanding to keep up with our day to day memory and storage needs. But USB’s didn’t keep up. So we bought external hard drives with terabytes of storage and –STILL–the need for storage increases.

Yet, the real horror story isn’t just lack of storage space…. have you tried to read one of those old double sided double density soft sectored hub ring disks recently? Good luck. You may not have known it at the time, but you stored that novel you wrote or cutting-edge research on slowly burning paper. Not only is it almost impossible to find a functioning floppy drive to read it, but the information on that floppy disk has also probably vanished.  What did you think?  Magnetic tape was forever?  (But DNA is.)

Still, most home users’ digital needs are relatively modest with a high degree of tolerance for minor inaccuracies in retrieval. However, corporations, banks, researchers, web design companies, the movie production industry!  have digital storage needs beyond comprehension, with virtually no tolerance for errors in retrieval.

RELATED:   What is the Google Caffeine Update?

Think about that. Banking documents have to be readable without error, forever, despite the fact that all digital storage erodes over time. So, trillions of dollars now exists on slowly burning paper.

This startling need for vast storage and extreme permanent accuracy has kicked off the beginning of the singularity.  Yep, the real thing.  Life and computers merged this year:   DNA storage has arrived.  Knowledge has become life.  Mom’s birthday pictures will be stored in DNA forever.

“Let’s talk about it over a beer,” a couple of scientists, feeling the squeeze of inadequate tech storage devices, said to one another. And, sitting down for a draft, they wondered idly if it would be possible to use the one storage device that doesn’t degrade–under ideal conditions, of course–DNA, to store other information, say the results from their last experiment and maybe a song by Louis Armstrong. Why not? They asked themselves. Let’s try it!

RELATED:   Geek In The New Year

And try it they did–very successfully, as their latest article in Nature reports.

DNA storage is not without its hiccups: the technology, is in it’s infancy and needs more tests and tweaks before it would even be a useful possibility for those particular researchers. But this is what the future of digital storage looks like: encoded on DNA, all the world’s data could fit in the bed of a large truck. “3 zettabytes (one zettabyte is one billion trillion or 10 to the 21st power bytes),” with room for more.

Drawbacks? Presently, plenty: Price would be the first one. Time of retrieval, which took the scientists three days but with better processors could take one day or less, and of course the brain power to make it all work.  But I can see in the next few years if I want my family photos to last literally forever they may be stored in the flesh.

VPS Hosting and Storage: Coveted Knowledge From the President and CEO of InMotion Hosting

At last you have decided to expand your hosting needs and delve into virtual private server hosting. You’ve decided the shared hosting that you’ve been using simply does not suffice,...

How Will the Virtual World Create Storage Problems for Web Hosts?

Virtual computing has created a tremendous opportunity for businesses to offload their IT requirements to cloud providers. Today, businesses with very large storage requirements, such as distributors of video media,...

Is the Next Cloud Storage Evolution Here?

Cloud computing is a ubiquitous concept these days, with many major tech companies offering some form of cloud storage to consumers. Unlike other methods, cloud storage allows users to store...

There continues to be a growing demand for cloud computing services, especially among small business owners seeking reliable web hosting services. With the plethora of cloud providers currently available, for many...

Is Cloud Storage the Pinnacle of Technology? What’s Next, if Anything?

When it was first introduced into public servers, the cloud was a mysterious entity that confused the general public, but it did not take long for people to see its...

Is One Worldwide Cloud Storage a Dream or a Nightmare?

Although the concept of cloud computing first gained traction in 1996, the actual design developed in 1994, and the precursors to computing as a service rather than as a product...

Be Careful Of Selecting Your Storage: Where the Vendors “Hush”

The amount of data generated by the homo sapiens is growing exponentially and so is the appetite to store them. And this appetite is the playing ground of the storage...

A global leader in dedicated and managed hosting solutions, The Planet is enhancing its infrastructure in the terms of storage performance with cloud storage functionality.  This new service offers an...

It seems as if everyone in the IT world today is singing the praises of the “cloud.”  This has been reflected by experts at the Hosting Transformation Summit Europe in...