Nginx web server is alternative web server to Apache and Lighttpd. Nginx popularity now growing because it focuses on high concurrency, high performance while maintaining low memory usage. However, due to certain reasons webmaster or system administrator can not use Nginx on their server and decide to uninstall Nginx. Most of the webmaster, administrator and programmer still prefer to user Apache over Nginx as a web server because of the following reasons :

See also  How to Install Zimbra Patch on CentOS 7

Note : These steps to Remove / Uninstall Nginx has been tested on CentOS, RHEL and Oracle Linux platform and was running under root privilege. 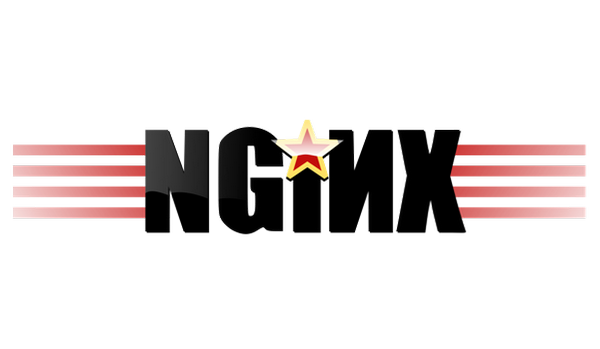 On this day, Nginx web server is reported to be a most popular and fastest in the internet if installed properly. But it should always be updated from time to...

This article will explain and share how to add and remove user account with useradd(add) and userdel (remove) from the command-line on linux RHEL 6/7, CentOS 6/7, Oracle Linux 6/7...

How to Install Nginx on CentOS 7 / RHEL 7

NGINX is a web server that focuses to high performance and high concurrency and at the same time very low memory usage. It is a flexible web server and lightly...

How to Remove Webmin from Linux CentOS/RHEL

This article covers the steps on how to uninstall or remove webmin software on linux CentOS and Redhat enterprise Linux (RHEL) and tested work well in any older or newer...

How to Remove iptables on Linux RHEL 5/CentOS 5 server

Iptables is used to set up, maintain, and inspect the tables of IPv4 packet filter rules in the Linux kernel. It can run as a host based firewall if properly...

Q. How to configure and host static website on Nginx web server? A. Nginx is a lightweight web server and an alternative to Apache. In order to run a static...

Epel yum repository is an open source centos yum repository or rpm repository for developers and system administrators to perform the installation of RPM packages via yum on their virtual...

Nginx also pronounced “Engine-X” is a free, open-source HTTP Web server and one of the best alternative to Apache http server. It is a high-performance edge web server with the...