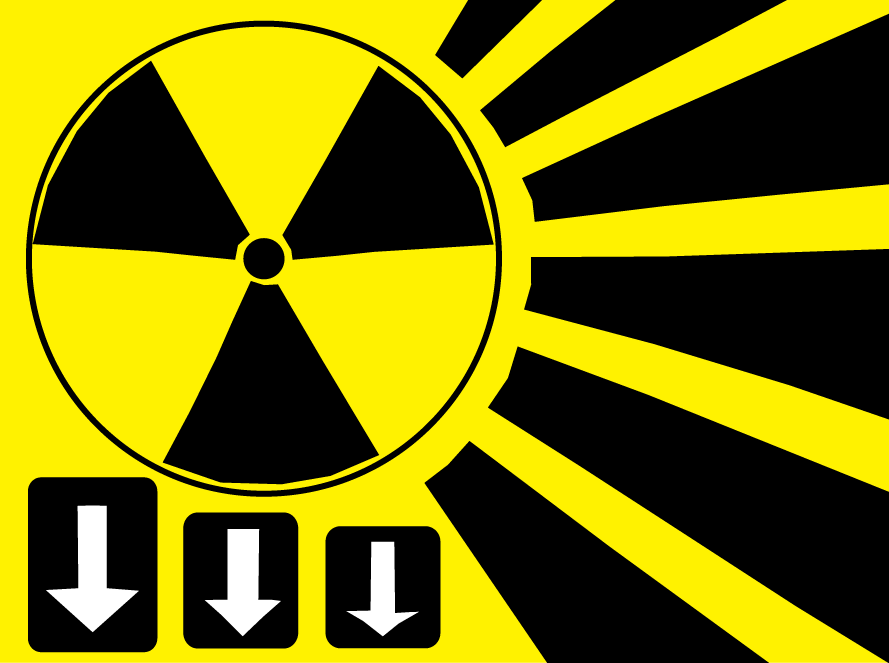 In their article, “Sci-Fi That Foretold The Future,”  Google’s Think Quarterly gives a list of science fiction films that have become, to some degree, a reality. More surprising than the reality of science fiction in our lives today is that the age old problems of reality have not changed at all.  As the micro-manufacturing industrial revolution unfolds, the ethical problems of being human remain the same.

Kickstarter recently decided to suspend its campaign to crowd-fund an open source 3D printable gun.  Cody Wilson had a extraordinary idea for a project that merges art, computer aided design (CAD), open-source 3D printer code and the RepRap self-replicating 3D printer, with the entirely practical desire to kill people we fear.  He calls his project “Defense Distributed,” and here is his rather creepy video describing it:

This creates all sorts of delightful questions.  New age Zeno’s paradoxes:  In particular, is the open source movement becoming a bit too dangerous now that desktop manufacturing is moving forward so swiftly?  With the real-life option of  purchasing the materials to build your initial RepRap 3D printer for less than $1000, and then using that initial RepRap printer and the open source design software of the RepRap Project to spawn unlimited copies of that same 3D printer, are there moral hazards we should consider?  “The RepRap Project started the open-source 3D printer revolution.” Well, why not download the open source CAD file to print a lethal weapon?  It seems impossibly stupid to outlaw publishing one’s own intellectual property and making it open source, even if that intellectual property is lethal.  Jail for the smart creative kid with a penchant for dangerous toys?  Will we have to outlaw some sorts of intellectual activity?  Outlaw THINKING? Ah! When thinking is outlawed only outlaws will think!

Imagine the difficulty of creating statutes to punish people who dream up interesting, dangerous CAD designs and publish them for free online.  As an ethics guy, I’ll be honest, this is paydirt.  Not because I know the answers, but because so far no one knows the answers.

RELATED:   What’s a Preinstalled Script, And Do I Need It?

Let’s start with an overview of 3D printing and then look at some of the everyday applications that already exist:

Now for two examples of real things anyone can print, a bicycle and a real remote control plane or spy drone:

or, of course, a machine gun if you like:

Now here is a cheap 3D printer anyone who isn’t all that DIY can buy for her or his own desktop weapons or doll-furniture manufacturing enterprise:

Maybe use the CAD drawing of an automotive engineer and build an engine–soon this will be printable too … at home.  Call Ford; order the CAD files for the DuraTec and print a new engine in your garage?

This has always been the real appeal of science fiction, not so much the new technology, but that the same old ethical dilemmas remain in these new fangled realities.   So, with the possibility of downloading the CAD file to print a lethal weapon now a reality, should we censor that information?  It’s one thing to download an mp3 file but quite another to download machine gun parts or even an operational pistol with real lethality.  Understanding the trigger mechanism of an atomic bomb is vastly different from designing it digitally and uploading it as freeware. Downloading that digitised design in operational metal is an entirely new–and controversial–thing altogether.

In the past, the hurdle to creating deadly objects was generally the problem of manufacturing the parts. Now the only hurdle is knowledge itself and in Wiki world we all share.  We glorify sharing.  Wiki Wiki.   Anyone who can  think it can now build it and share it.  No denying that the power of the intersection of crowdfunding, crowdsourcing and custom manufacturing is dangerous.  But I am still pretty darned old fashioned myself and the censorship of thinking still seems vastly more dangerous than any basement bomb you can print up,  nuclear or otherwise.

We have ended the age of grand ideologies and come to an age of  focused ethics.  Yes, free speech is good, but not free neutron-bomb-making speech.  Open source CAD makes sense, but desktop bomb making doesn’t.  The problem is keeping the speech free but putting limits on the downloading. Oh wait! We already have that problem don’t we?

Let’s admit it. We all commit stupid sins and hope that nobody catches them. We do it in our own computers, sometime in our friends’ computers (and spend hours trying...

Geek In The New Year

It’s almost 2014. We are finishing our holiday shopping, planning New Year’s events and getting ready to feast on all the good food of the season. I’m no Isaac Asimov–his...

Indiegogo, Charity, Art, Revenge… “Artevengity?” My first exposure to charitable crowdfunding was Matthew Inman’s (the Oatmeal)  campaign to finance his counter attack to a $20,000 lawsuit from FunnyJunk using the...

What are trolls? Why do they flame? These are important questions. We’ve discussed the pros and cons of a comments section and now, as promised, we will explore the research...