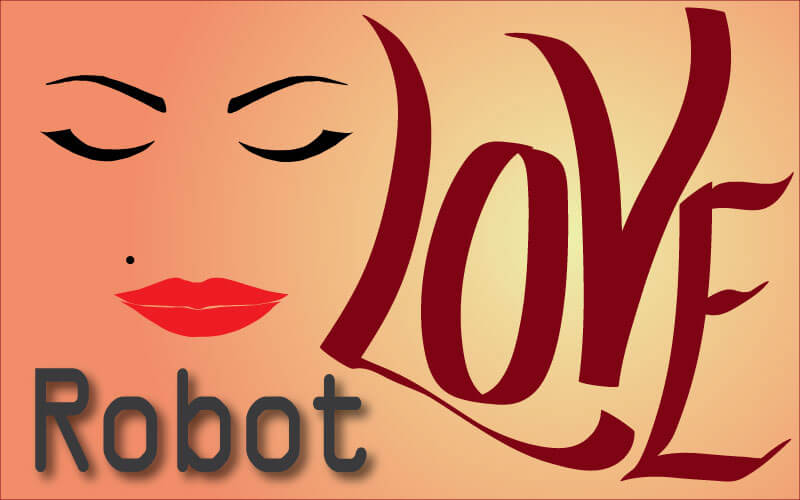 Yes, you heard me right. You should love robots because Google loves them. How does that make sense? It makes sense because Google goes where the money is, where the intelligent design is and Google has recently put some serious money into Nest, an intelligent design firm that makes smart home technology. That may not sound like robots, but it is: smart objects are simply robots. In December, Google also bought Boston Dynamics, a company that makes robot-looking robots, and scary ones at that. If Google is willing to bet big bucks on robots, you can be sure they are betting on a winner.

Artificial Intelligence has gotten a bad rap. It started in the 1980’s when people had big imaginations and even bigger hopes for robot-kind. Movies like ET and Star Wars made us think human-like robots were only a year or two away. But robotic progress was slow, and early artificial intelligence was laughably stupid. “Artificial Intelligence” as a concept was sidelined, equated with all the other archaic, technological failures of the 80’s. In the 90’s, people snickered when researchers used the term in papers or speeches, so it was quietly retired. But the phrase is making a comeback, mostly because Artificial Intelligence (AI) is starting to (finally!) resemble its namesake. Strides in recent AI are impressive: paired with emotional intelligence, robots are beginning to exceed the incredible early hopes we had for them.

3.)   Robots aren’t taking our jobs: they are taking the jobs no one wants.

Robots are able to do horribly boring, monotonous jobs exceptionally well, for longer periods of time than any human ever could and with no repetitive motion injuries! Robots can sift through vast amounts of data, making meaning of it in a way that would take humans years upon years. Robots clean our floors, our toilets, explore the sewers and test for land mines: jobs we do not want to do.

What’s so bad about robots taking the jobs no one wants? Then humans can focus on what we do best: using our brains, our creativity, our ingenuity and our capacity for relationship. We will always outpace robots in these areas and should be confident that there will always be a place for us. In fact, robots may make it easier for us to do our jobs–our new, improved, more fulfilling jobs now that something else is cleaning our houses, monitoring our health and keeping us safe. 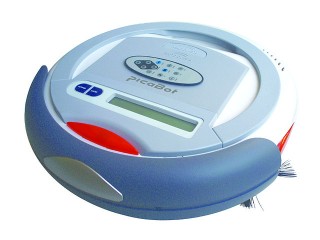 2.)   Robots are making our lives easier.Do I really have to spell this one out? Robots are not only doing the jobs we don’t want to do, they are making our daily lives easier. Need proof? GPS, Siri, smart homes, Roomba, iEverything, driverless cars…. Robots have infiltrated our lives while we weren’t looking and now we rely on them. I dare you to go without your phone, laptop, tablet, security system, programmable dishwasher or dryer—any one of these–for a day. It would be a mighty long, arduous day, eh? Now tell me you don’t depend on robots. You do. I do. We all do. They aren’t evil: they are the myriad of devices that make our lives easier in so many tiny ways that they add up to an equation we can’t live without.

The number one reason you should love robots is that soon they will be able to love you back. Not only has Artificial Intelligence taken huge leaps in the recent past, but robotic emotional intelligence is exploding. What good are robots that cannot interpret human emotion? How can we make progress with robots when we are, at our core, relational beings? We need our technology to be able to relate to us, if only on a very rudimentary level. And the rudimentary level has been exceeded: our robots can now sense our emotions, read our faces and our minds, intuit our needs almost before we are aware of them ourselves. Okay, maybe we’re not quite that advanced in our technology but we are on the cusp of it. We have apps on our phones that can read our faces and robots that can relate to each other: how long will it be before we have robots who can easily interface with us on a relational level? Humans are hardwired for relationships and soon we will figure out how to program relational robots, robots who can love us back (or seem to).

I tease about my robot wife, but she’s coming. The movie Her explores the idea of robotic relationships and has raises questions about the ethics of emotionally intelligent robots, as well as their inevitable evolution.


RELATED:   dot.God
Imagine you had a robot that could sense your emotions, appropriately respond and react appropriately when you, being the human that you are, erred in some way? Imagine that! Would you trade that relationship for the more messy human kind, the one where two flawed beings try to make it work in the same house with a plethora of emotional issues festering just below the surface? Robot wives won’t be just for men, either: how many of you women need a wife? I’d wager every single one of you! We all need someone to take care of us, to have dinner ready when we get home, to do our laundry, listen to us talk about our day, pack our lunch and remind us of our doctor’s appointments. And if that wife was a robot, a robot who seemed to love you or at least tend to your emotional needs, wouldn’t you love her? The scary part of this equation is that some people will forget that robots are robots and will begin to think of these robots as people, begin to relate to them as if they were actual spouses, perhaps leaving their earthly fortune to these infinite operating systems, setting them up “for life.” But robots, conceivably, live forever and don’t need such archaic human inventions as money. After all, robots don’t eat and don’t conspicuously consume (yet) and don’t have the same needs as humans. So it will get more complicated and less complicated. But we will all have robotic relationships: that’s the part I’m looking forward to.

I already love robots. Time for you to jump on the motherboard.

Geek In The New Year

It’s almost 2014. We are finishing our holiday shopping, planning New Year’s events and getting ready to feast on all the good food of the season. I’m no Isaac Asimov–his...