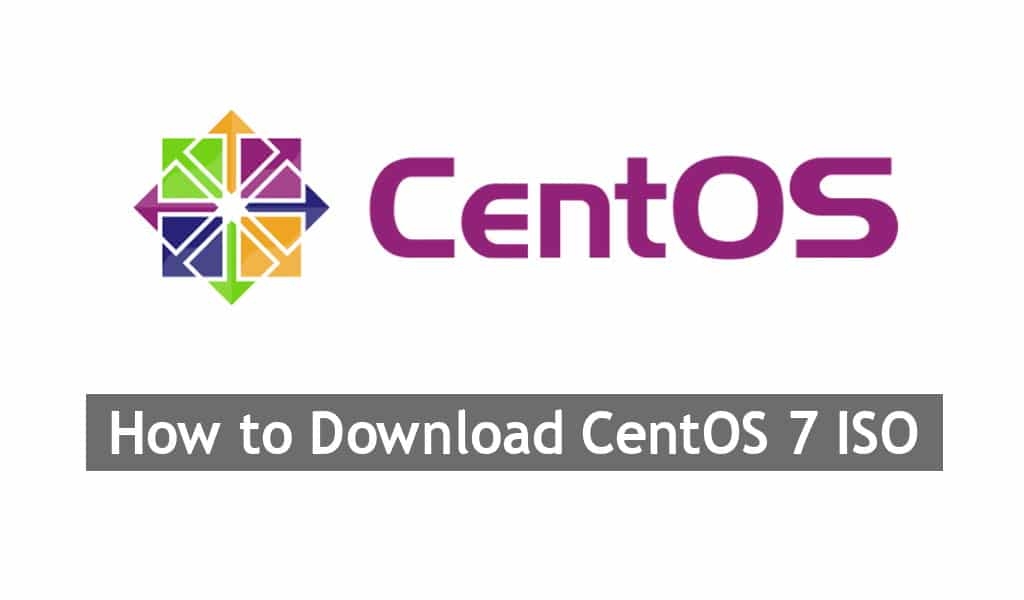 The latest release supersedes all previously released content for CentOS 7, therefore it is recommended for all users to upgrade their CentOS machines. This article will list the URL to download CentOS 7 ISO images.

CentOS is an Enterprise-class Linux Distribution derived from sources freely provided to the public by Red Hat.

For those who do not want to perform a fresh install of CentOS 7 on the existing machine, you also can get CentOS 7 running by following the upgrade path from CentOS-6 to CentOS-7.

The alternate mirrors should also have the ISO images available.

Before you download, you also can read the Major Changes for CentOS 7.0 (1406) :
As with every first major release most of the packages have changed and have been updated to more recent versions. It would exceed the scope of this document to list them all. Most notable changes are:

See also  How to Install php-mcrypt on CentOS 6.3

See also  How to Install Vim on Fedora 16

This release features various changes to the cryptographic abilities of various packages. Some insecure cryptographic algorithms and protocols are removed from the distro. For a complete list of all removed functions and deprecated packages please take a look at this page.

I hope this article gives you some ideas and a quick guide on where you can download CentOS 7 ISO.

CentOS 6.5 has just been released on 1st December 2013. CentOS is an Enterprise-class Linux Distribution derived from sources freely provided to the public. It has 100% binary compatibility with...

The Linux distribution is known for being on the bleeding edge of technology, open-source software and operating system. Fedora or formerly Fedora Core is one of this distribution. Fedora was...

Linux CentOS 6.2 has been released and available for the download. CentOS is a community-supported, mainly free software operating system based on Red Hat Enterprise Linux. It is an open...

Linux CentOS 6.3 has been released and available for the download. CentOS is a community-supported, mainly free software operating system based on Red Hat Enterprise Linux. It is an open...

CentOS 6.3 had released on 2012-07-09 with the kernel version 2.6.32-279. CentOS is an Enterprise-class Linux Distribution derived from sources freely provided to the public by our Upstream OS Provider...

This post will show how you can update CentOS 6.4 system with ‘yum‘ command. You should update the linux to newer release or latest linux kernal because you will get...

This post will provide you the download link to latest version of Ubuntu Server and Ubuntu Desktop. Ubuntu is the number #1 and the most popular desktop distro in the...

Format Factory is a multifunctional media converter that available for free. It provides a lot of useful functions as below : 1. Convert all Format to MP4/3GP/MPG/AVI/WMV/FLV/SWF. 2. Convert all...