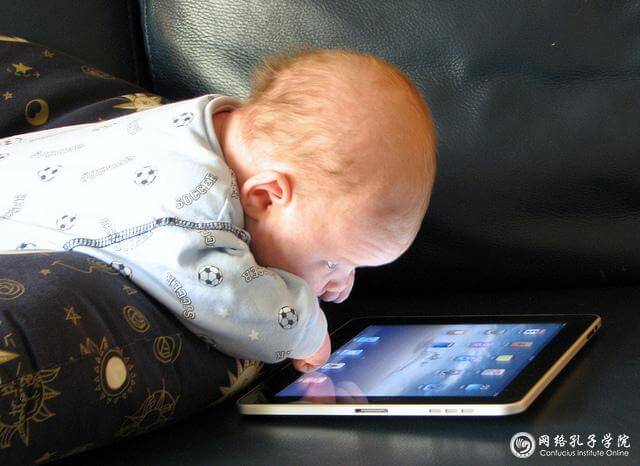 As I have discussed extensively in the Bring Your Own Device (BYOD) series of posts, and considering the current consumer trends, we are living in a post-PC era. People no longer want to have personal computers (save for the enthusiasts and gamers), they just want portable devices that assist them in their everyday computing tasks. This shift in behavior has already damaged the gates of many rigid enterprises. People have computers just because their company has given them and prefer to have a tablet on their hands if they had a choice. The first affected part of the business was the IT department.

When we consider the role of IT, we can safely say that IT is a utility department at its very core. IT enables people to work with devices that communicate and interoperate, answering the “how can I do that with my PC/laptop/application/smartphone/tablet with the least effort” question. However this enablement brings many additional workloads and structural shifting of resources.

RELATED:   CIO Perspective: What are Your Cloud Questions?

The second one is about interoperability. If two devices or services are somehow connected – it does not matter how – people expect that the software will begin to talk to each other. In tech terms, if we can ping each other, we expect auto negotiation between the systems, find out what services they provide and begin to provide it immediately. Consider that you have a smartphone and trying to login to a web service using your credentials from another service, such as logging on to TripIt with your Google credentials. Once you tap on the “Sign in with Google” icon on your smartphone, you expect TripIt to access your Google account, verify it and bring you its service. This is what the users will expect from the corporate services: when they sign in with their credentials, they will want to access all the systems relevant to them.

Third one is location independence. The services that I have just discussed should be independent of the location of the user. Nowadays contact lists and presence information is tied to the mobile devices. When I boot up my phone and enter my PIN, I automatically sign in to the services I’m using – say Google+, Hangouts, Facebook, WhatsApp, Twitter, LinkedIn, Lync, BBM – and immediately these services merge their data. Such as, according to my devices contacts, I know my wife from Exchange Active Sync, Google+, Facebook, LinkedIn, and also WhatsApp. I expect my IT to provide me the same services: if I’m working in Istanbul, but out of the office, I want to know the availability of my colleagues in Ukraine and Greece if I want a quick brainstorming session.

The fourth one is the global workplace. This is a natural outcome of location independence. If I can access presence information and access to my colleagues as if we are working in the same room, I want to share information and collaborate with them the same way I’m sharing and collaborating with the people that I share my room. In other words, we need to be a small community (department) in a big community (company). Rather than having held captive around desks, walls and geographic locations, people want to be social, as they were engineered to be. IT departments has to take social platforms into consideration and allow people to work in global rooms.

Finally, there is the “app store economics.” IT acquisitions and expenditures are increasingly shifting to app store purchases. Budget proposals are sent to upper management to purchase online services and rather than lengthy discussions with the procurement departments, approved purchases are carried out through company credit cards. The IT department also has to consider how they will support the services and apps purchased by the individual departments and how they can integrate such services to their existing infrastructure.

I do not say the IT departments has to provide these services with their own means, in their own data center. Rather, the IT department needs to have a holistic view that includes both the corporate data center and the Internet. With the advent of the cloud, many members of the IT department will have different jobs, that’s for sure. Existing staff members will have different things to care about, such as managing interconnected systems, providing value-added services, managing the backbone of the enterprise social platform and the like. Because the existence of the Enterprise IT in the post-PC era will depend heavily on these changes.

Enterprise Mobile Application Launch: Strategies For The IT Managers

Almost all IT managers know the application deployment and implementation cycle in their companies. But many of them fail to fully understand the issues that come with the mobile applications,...

Perhaps Erasure’s “I loved to hate you” song is written for the enterprise support. We can’t do without it and also we can’t do much with it. In order to...

I have seen many disaster recovery (DR) documents and prepared as many. In almost all of the DR recovery plans, I have seen that they did not have any single...

CIO Perspective: Make Sure Your Disaster Recovery Plans Are Complete

have talked extensively on disaster recovery (DR) plans and I was pretty sure that I have covered everything. From the concept of moving DR to the cloud, including the issues...

Technology
IT infrastructure, IT Operations, IT Pro
Author: Tolga BALCI