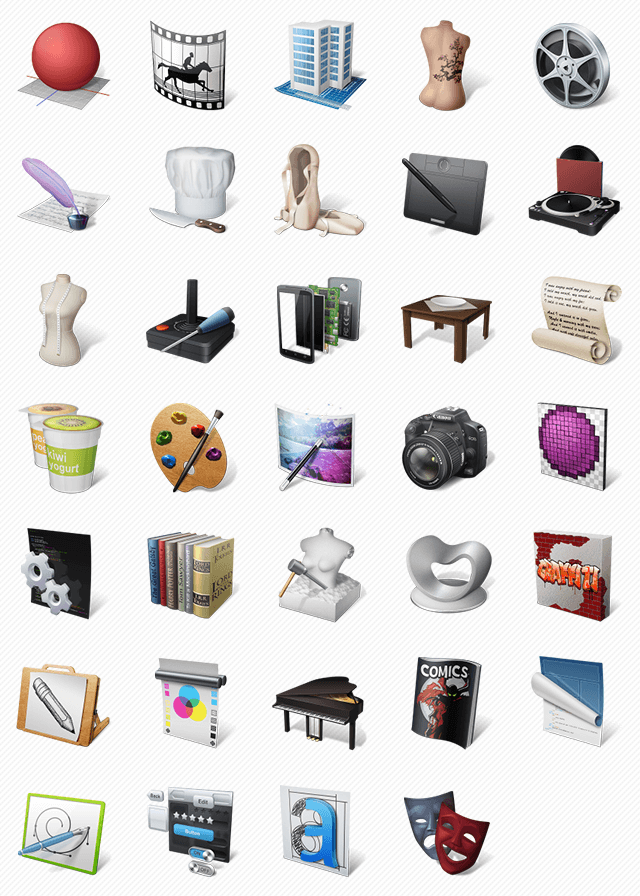 Back to crowdsourcing! The fact is crowdsourcing is more common and easier than we often think.  In a nutshell, crowdsourcing is the idea of putting a task into the hands of an army of pieceworkers who may do a great job — or a downright lousy job — with that task.  Some of the leaders in crowdsourcing are folks like Amazon’s Mechanical Turk and oDesk.  For example, if you have an art job you want completed for a low cost or in a short time, or you want to take a poll of likely customers, you can send these projects to the masses via a crowdsource platform.  The problem is sometimes the job you crowdsource doesn’t come back the way you wanted.  Sure the crowd can have a genius of it’s own, but it also has a profound stupidity of its own.  So the biggest drawback of crowdsourcing is that if you want expert work, you have to be the expert yourself.  You have to know exactly what you want, and exactly what good work will look like before you crowdsource your job.  Enter contests.

One way many web designers have overcome the problem of the stupidity of the crowd is by using contests to cull the inept from the downright brilliant.  Icon contests are a perfect example.  According to Smashing Magazine:

“A sweet, nice icon set is a perfect showcase of designer’s work and a powerful instrument to build up your reputation online. In fact, designers make use of it, creating absolutely amazing icon sets and offering them for free download. However, designing a high-quality icon set isn’t an easy task. It takes time, patience and resources and it requires professional skills and experience. We are regularly looking for talented artists and creative designers”

So they run icon contests to find the best icons and provide free use via creative commons rules.  But more interesting for web designers in search of their own perfect sets of icons, as well as other varieties of artwork, are crowdsourcing platforms that will actually run a contest for you.  These folks run contests for  web designers who want their own unique sets of icons and artwork.  Three well known art contest platforms are Design Contest, 99 Designs  and Design Crowd.

You create the contest and they run it for a fee.  The prices to run a contest vary and all are relatively low, but surely as more art-design contest platforms begin to compete the prices to run an icon contest will likely drop.

Another perhaps surprising aspect of these contests is that top designers are willing to compete in these contests for a minimal price or even for free at times, because if they win they can publicize their abilities.  For Smashing Magazine they compete in order to give away a few icons as loss leaders: VisualPharm,  BanzaiTokyo (who provided our featured image above), and RocketTheme  for example, have entered some pretty wonderful icons in Smashing Magazine contests and giveaways.

Gingerman designed by Rockettheme and released by Smashing Magazine

The point is, icon contests work on a bunch of levels to produce top quality work. Artists enter because they want to win, even if just for the sheer joy of victory.  People like to watch contests, even some pretty weird ones… both weird contest and weird people!  And finally, there’s money and skill involved.  Web designers  choose the winners; since in the end the web designer is really the expert and the artist has to meet those expectations to win.  Icons are a perfect place to compete, like cupcake contests.  Small, beautiful, exemplary of the artists’ overall work, and the excitement of watching the best in their fields engage in ruthless competition is actually awe evoking.  RAWR!  Let the icons games begin.

TWENTY SECONDS.  Website icons are visual metaphors. Quickly, within the mere twenty seconds you have to draw someone into the content of your website, an effective icon connects different pages...

Enhance the Impact with Icons

In this competent world it could be really challenging to meet the demands of everyone. But the good news is that you can fulfil the expectations of maximum possible consumers....

Crowdsourcing – what it is, and how you can use it.

It was a shocking article that appeared a few months ago, asking if the concept of regular employment itself was outdated.  The issue raised from it was that, as opposed...

Crowd sourcing. No phrase makes more designers cringe than crowd sourcing, except maybe “angry clients with pitchforks.” For whatever reason, the thought of competing with thousands of other users for...