Ikea has long been considered a marketing leader. The shopping experience, which can be exhausting, is carefully made pleasant through years of observing their customers. While the store has something for everyone, from inexpensive desks and shelving for student budgets, to cutting edge furniture for those who know quality cost money… and still Ikea manages to win out with their products and customer satisfaction. With all of that going for it, why would they even need to advertise? What’s more, why make commercials that might offend the less than “enlightened minds” in the consumer community?

Of course, the commercials made for the European market differ from the American market, as would the market in South America or China, for example. An early Ikea commercial that made it to You Tube showed an international crowd about the playful abandon Ikea had…

In a very bold move in 1994, Ikea released this ad in America, showing a gay couple…

If you think of the date involved and the culture of America in 1994, Ikea gambled on losing a huge section of their consumer base. While there was little fan fare about the commercial, Ikea found a new consumer base of gay couples, which, due to lack of targeted advertising, was an untapped market.

The latest foray into weird, brings Ikea into surreal… almost frightening images for their commercials…

It would seem, to the trained marketing observer, that Ikea is training the next generation of consumers, or using the “Christmas Toy Craze” gambit, hoping kids will demand an Ikea room for themselves. Smart!

It’s no secret among marketers that Ikea does it right and does it as THEY see fit (which seems to be the right way, so far). Larry Heart, in his article, “Sophisticated Marketing Tricks of Ikea,” writes:

The company simply obsessed with the fact that it hails from Sweden, and tries to remind about it everywhere. On the shelves there are books in Swedish, in the store you can see posters and calendars in Swedish. Every IKEA store worldwide offers discounts on national holidays in Sweden. And, of course, there is the Swedish menu in the cafe, which sometimes shocks people who are unfamiliar with Scandinavian cuisine. IKEA positions itself like the Sweden Embassy in every city.

Another “quirk” of the company is the environment. The IKEA site has a huge section, filled with articles and documents, which confirm the sustainability of the company. There are such “green” chips as natural ingredients, eco-friendly packaging, flat containers, and receiving stations of used batteries which are telling customers “we are for nature.”

The products names are generated by a special program and have no semantic coloration. Every IKEA store has a room of “mother and child”, where you can swaddle and feed the baby. There is also a children’s room, where you can leave an older child.

The company works only with suppliers that can withstand the quality standards of IKEA down to the smallest details. In one of the cities in Vologda one company purchased equipment for a few hundred thousand, and signed a contract with IKEA to supply simple wooden parts for furniture. Immediately after that, the company had to invest a few million in equipment for the establishment of eco-friendly packaging and a standard IKEA – under the threat of termination.

The prices of IKEA products have not changed since 2008.

Swedish giant stores appear only in the suburban hypermarkets because the company has limits on the amount of rent. In other words, being located outside the city, IKEA saves on rent and keeps the price low.

Ikea was also the first catalog to incorporate Augmented Reality…

RELATED:   Why You Need to Learn About Motion Graphics

Whatever the reasons or how strange it may seem, you can bet Ikea knows exactly what they’re doing. A good lesson for all of us.

Ikea has created a catalog using augmented reality that allows you to see how furniture will look when placed in your living space. WOW!

Tile™ — Never Lose Anything Ever Again

Their tag line is “Tile™ — The World’s Largest Lost and Found.”

Is Tile™ a good idea? Well, the Kickstarter for the product was set at $22,000. As of this writing, they took in almost $3 million. Sounds like a lot of people lose a lot of their possessions.

There are other, similar devices and apps, but Tile™ seems to be the most compact.

This solar-charging, glowing key ring is a simple way to find your keys in the dark, although it would probably help to not have black keys in the first place! 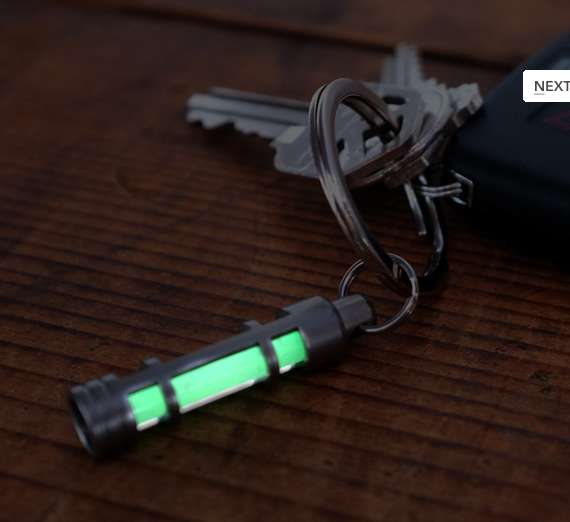 You can’t lose your keys when they are on your finger. The NFC Ring, a Kickstarter project by John McLear, has a funding target of £30,000. As of this writing, with an August 19th cutoff, the project has gotten over £72,000. 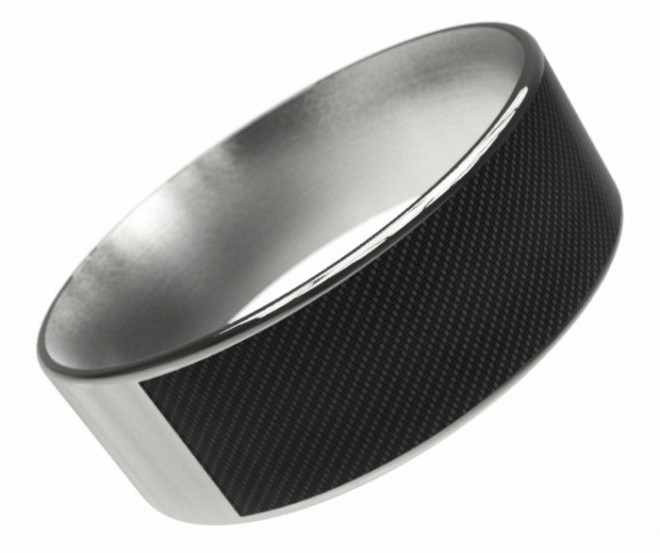 Simply stated, McLear describes the ring as: “The NFC Ring can be used to unlock doors, mobile phones, transfer information and link people. Best of all the NFC Ring glides right onto your finger – no updates, no charging, and no fuss.”

Check out the videos on how this works.

You can also 3D print your own NFC ring. Imagine the creative possibilities!

If you’ve ever seen some of the unique uses for QR codes, you’ve seen how they are now appearing on tombstones so people can see pictures and video of the departed. I guess it was only a matter of time before someone decided they could make a business producing music video-like tributes that are triggered by scanning a code in the obituaries, as well as a code on the headstone.