DNS stands for domain name system, the largest database in the world, containing all registration information pertaining to every domain name in existence. A DNS server, also commonly referred to as a name server, is simply a web server that is equipped with software that allows it to connect and or interact with this database on a regular basis. Data contained within the domain name system includes but is not limited to information related to the web host, the domain registrant, and the active name servers for the domain. Every domain name has at least two name servers, provided by a hosting provider.

RELATED:   Common Web Hosting Terms And What They Mean

What are Primary DNS Servers? 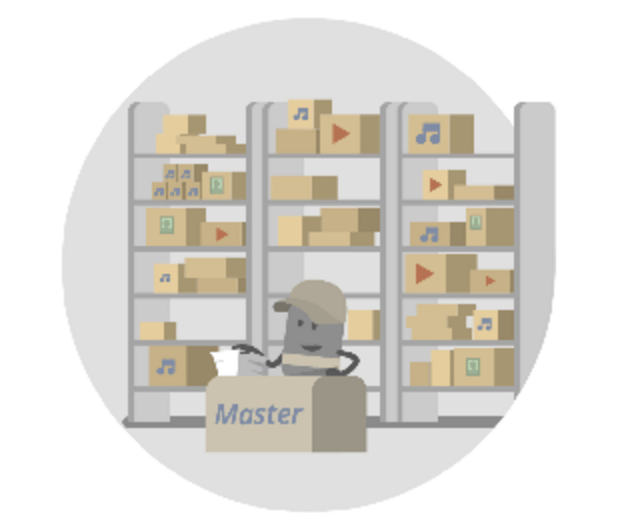 A primary DNS server is responsible for reading data related to the domain zone. The primary server is also responsible for communicating with the secondary server. Data pertaining to the domain zone is specifically designated by server administrators, who instruct the server on how to communicate and interact with other web servers. The process of a primary web server communicating with the secondary server is known as a zone transfer, as zone data is being sent from a DNS server to another. Each domain name is assigned to DNS servers for redundancy, and to simplify the process of server administration. If a primary server already contains the zone data for a domain, this data does not need to be replicated because the primary and secondary server continuously share zone data. In basic terms, when a request is issued to a server it travels through the primary DNS server, which then allocates functions to a secondary server.

RELATED:   Are you Ready to Move to Multiple Domain Hosting?

What are Secondary DNS Servers? 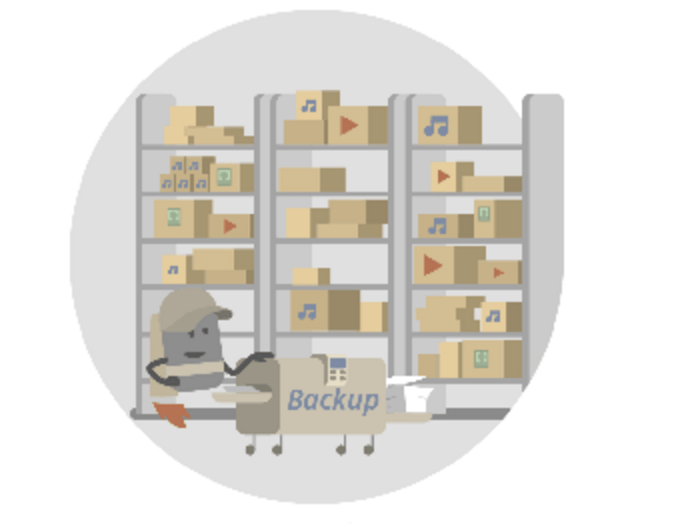 RELATED:   How to Find a Successful Name For Your New Blog?

So, What Exactly is DNS?

In the simplest definition, DNS is the term used to describe a system that assigns user-friendly names to unique IP addresses. It translates unfathomable amounts of data into words and phrases in order to provide clear and accurate search results.

See our comprehensive guide to DNS with illustrations, infographics, and PDF.

Disasters caused by mother nature or man can be catastrophic to the surrounding area; data centers are no exception. Although many backup storage facilities are utilized to try to prevent...

Reasons to Purchase Multiple Versions of Your Primary Domain

The domain name of your website is equivalent to its brand online, and it should therefore be protected and promoted as much as possible. When referring to domain names, the...

The Difference Between Private and Business Domain Registrations

Registering a domain is the first step in building and managing a web site, and it plays a pivotal role in the site’s success. Some mistakes made during registration cannot...

The domain name industry is rapidly expanding, and every word and phrase in the English language is slowly but surely being used. Eventually, it will be nearly impossible to find...

cPanel boasts one of the easiest to use interfaces in the web hosting industry. This is one of the main reasons for its continued popularity. Therefore, it is simple to...

The In’s and Out’s of Virtual Private Server Hosting

Colocation hosting is a form of web hosting service with some unique features that differentiate it from the standard services found within a large variety of web hosting plans. Generally,...

The Difference Between Managed Hosting and Colocation Hosting

There are many types of web hosting plans available in today’s market, thus it can be difficult to decide which one would be best for you. As soon as you...