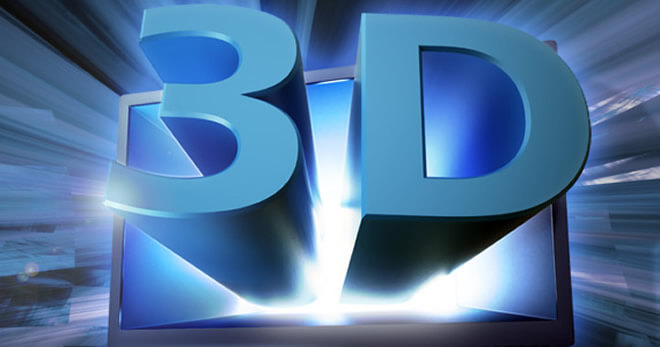 In this world of ever-developing technology, we are seeing leaps and bounds of progress in the area of graphics and animation. Some of us think to ourselves, “Well, that is nice but I’d never be able to create something like that. The software must be so complicated and expensive!” Thanks to the passions of the open source communities and Google, there are now two excellent and professional grade 3D modeling programs on the market which are entirely free. Both programs have had a fascinating history that has only allowed them to improve steadily, bringing the notice of many tech magazines and blogs. Within this article, we will go over Google Sketchup and Blender, their pros and cons as well as what each program does especially well. So, have a seat, pull up your computer and let’s investigate the world of 3D rendering.

Blender is a free software program that can be found at http://www.blender.org . It has been around since 1989 as a company specific, in-house program for a Dutch-based animation studio that used it as their primary source. However, in the early 2000’s, it became clear that the animation studio could no longer keep its doors open, and so they released the code to the public under a “GPL” license which ensures that the software will remain free to the public for use and sharing. This is a common format for Open Source and community-based software, ensuring that they will continue to be developed and improved while making certain that the community itself not only contributes in what ways it can, but also reaps the benefits of their contribution.

RELATED:   Green Data: Is It Catching On and How Does One Comply With “Green”?

Blender is constructed to be usable by students, hobbyists and professionals with equal ease and support through the community wiki where tutorials can be found that walk you through every and any issue that you might encounter. There are books written both by the Blender Foundation and by those who enjoy a passion for the program and are considered super users. The most stable release was made available in October of 2011. It is lauded to be perhaps the most usable release created as of yet, and there are many hopes that it will keep going in this vein.

There are a few ways that Blender makes itself user friendly:

RELATED:   Floating Internet? Google's Project Loon and Internet for All

Blender offers a full list of features including a physics engine and real-time game creation, which puts this program definitely as most usable and customizable 3D animation suites available with the most reliable user base in order to facilitate customer service and technical help.

SketchUp, while currently owned by Google, was the creation of a company named @Last Software and was first seen on the market in 2000. That very year was the recipient of a Community Choice award for its sleek interface which helped the user to feel as if they were working with something as uncomplicated as pen and marker. It was agreed upon that SketchUp would be an intuitive program that was fun for users to learn and easy to expand the scope of it in time.

In 2006, Google purchased @Last Software due to a growing interest that they had in a plug in that, @Last, was creating for Google Earth. Over the next few years, Google developed and released several versions of SketchUp and included various features and, of course, fixes bugs and added more usability to its core. In 2011, the latest and most stable version, Sketchup 8 became available for download via Google’s application pages.

While there are high hopes for SketchUp to be a highly usable and intelligent program for modeling everything from tea pots to skyscrapers, unfortunately, it is not there yet. A number of problems still exist with the program at this time, including:

Unlike Blender, Google SketchUp has a Pro version that has more features available to the user. However, those features are not listed on the website, and the program comes with an exceptional price tag of almost five hundred dollars per license. At that level, you also have access to (paid for) professional training to come and teach your employees to use the program if it is to be used in a professional setting.

When shopping for a freeware 3D rendering program, Blender and SketchUp are the two biggest choices in the World Wide Web at this moment. Each program has its plusses and minuses. However, both are amazingly full-featured as well as being innovative and easy to learn for even the newest beginner. As the world of entertainment moves more towards three dimensional animation and artwork as a standard, we believe that more and more improvements will be made to these already superb programs. It will be beneficial for users to remain onboard and grow with the program they choose as it becomes more functional and sought-after in this fast-paced industry.

Having Fun with Google!

You know Google as a search engine.  You also know that, like all search engines, they constantly add different features to bring in more users.  So you’ve probably heard of,...

Volusion is a company that has been developing revolutionary eCommerce technology and solutions since their inception in 1999. Over time Volusion has managed to amass a customer base of more...

Considerations for Your Company before Hiring an Experienced SEO Professional

Search engine optimization (or optimizers), more commonly known as SEO, is a unique way to promote a website through web search results.  Most websites are concerned about their visibility to...

It seems that more and more often, we hear of someone wanting to get into the graphics field and they are “self-learners” or “self-starters” and they ask us, “What software...