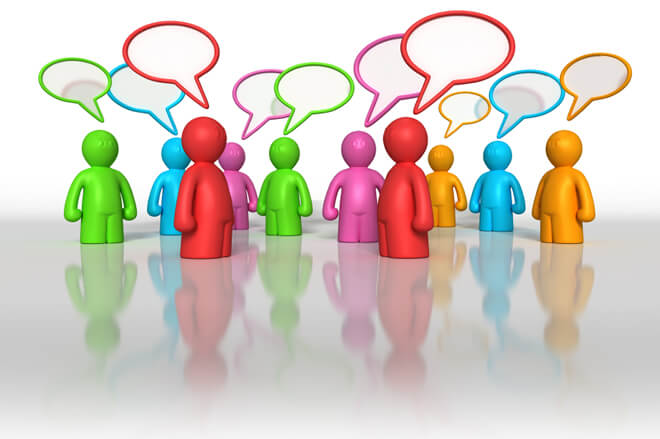 Wars between major corporations are way more fun than we would perhaps like to admit.  We can’t help but view it like some football game between demi-gods whenever, say, Coke and Pepsi or McDonald’s and Burger King square off in some price or advertising war.  So even if one had no interest whatsoever in having any kind of social networking presence, from a game theory perspective alone it’s fascinating to watch what is going on right now between Google and Facebook.

Just in the last few months alone there have been a number of major news items in the war between these two behemoths.  Even for the webmaster who has no interest personally in taking part in them, there are a number of significant lessons that can be gleaned from these battles that every webmaster could potentially use.  Here are some of what’s gone down and why they’re important:

It’s common for multi-user web sites of any kind to partake in some redesign, usually unleashed with little forewarning.  Typically there’s not too much complaint about these, since the point of them is to ease usability, add features or make everything a little more pretty.

Try telling that to any of Facebook’s users right now.  The redesign met with such a thunder of boos that it made CNN.

1) Listen to user feedback at all times.

Google+ API was released recently.  “API” stands for “Application programming interface”.  It’s sort of an open-source middle ground.  It doesn’t entirely reveal an application’s underlying code.  What it does instead is to tell programmers how to interface their own code with it, giving information on what routines and functions do what, and how.

For most programmers this is good enough.  The user community has responded with excitement to this development, one that Facebook has not so far followed.

1) Don’t fear letting your own users be a part of your own development.  This doesn’t apply to a whole lot of small-scale web sites, but, if nothing else, encourage discussion among the people who visit it via, say, a BBS or mailing list.

Even when it was at its peak and there was no major competitor to it, privacy on Facebook has always been a major user concern.  They’ve typically responded to it about the same way that Microsoft has always responded to security concerns: “I’m the only game in town.  You’ll take it and like it.”

There’s a new game now, and the NY Times has already given Google+ a higher privacy rating than Facebook.  The cynic should arch an eyebrow at this development: blindly trusting the world’s largest information broker as a vanguard of privacy should be a curious development at best.  Nonetheless just making an observable point of pushing this ideal is already generating for Google positive word amongst users.

RELATED:   Brand Value & the Most Powerful Brands (with Infographic)

Lessons: Respect your user base, especially when it comes to their private data.

There is amongst all this one larger lesson that everyone in any field could well take to heart: all giants fall.  The world is littered with the corpses of kings who once seemed invincible.  Our modern attention span has has caused us to lose sight of this, but it remains true to this day.  If you are #1 in whatever area, don’t ever just rest on your laurels and expect to still be #1 tomorrow.  If you aren’t, there’s always a way to be so.

You just can’t knock Google! Yes, there are complaints about Google Panda but Google changed the world and will continue to do so. That’s what confuses so many that Google+...

Many of the major data breaches of 2014 affected large businesses and corporations, though a number of small- and medium-sized businesses also experienced malicious attacks on company data. Regional chains,...

Web Hosting Wars: How Far Will a Host Go to Gain Your Business?

Finding the budget for the huge expense of web hosting is a thing of the past, from a time when there were only a few large companies offering web hosting...