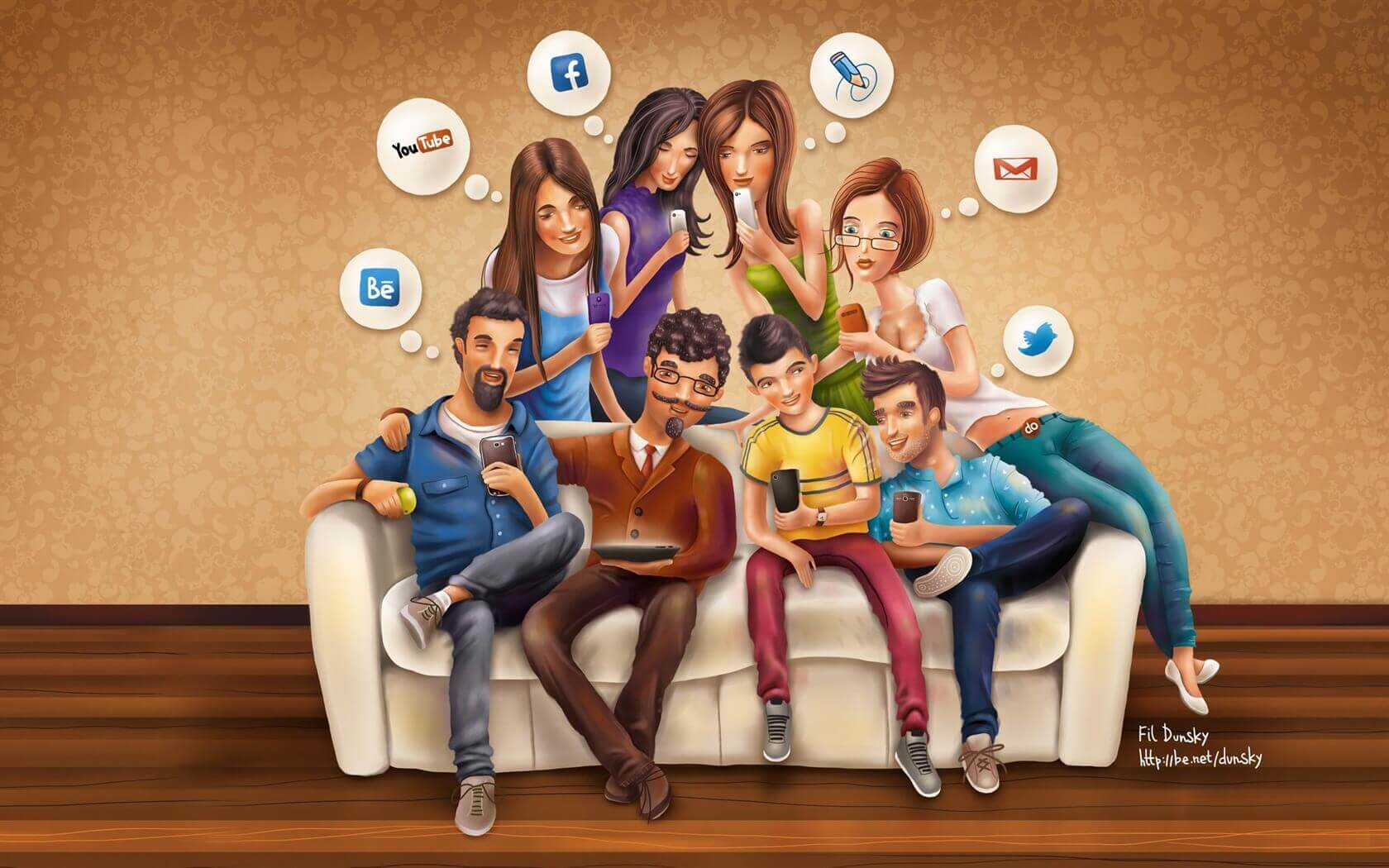 Building relationships is at the heart of link building, because people are the ones giving links, not websites. The newest and hottest way to build relationships in your niche is to engage with them on social media, but we all know how time consuming this can be. Take, for example, twitter. Although an awesome tool to use to talk to influential people in your niche, the hours you spend each day pile up over time.

I recently just started doing SEO for a client who didn’t have a company twitter account, so I had to start from scratch. I didn’t want to spend much time on twitter, but at the same time I wanted to yield it for all it’s worth. Here’s a simple 4-step guide to automating your twitter account to tweet about the things you want, and the best part about it is that it won’t take you more than 15 minutes! Over time, the people/companies in your niche will take notice of your tweets, and this can be the first step to connecting personally with each of them. 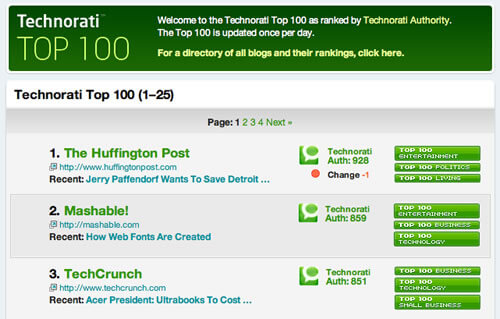 They don’t necessarily have to be the cream of the crop in your niche, but rather just the ones you want to start building relationships with. Once you identify them, make a list of all of their RSS feeds in a simple text document.

If you’ve never used Google Alerts before, it’s a tool to help you monitor the Web for any keyword or phrase of your choosing. For example, if I wanted to know whenever the phrase “link building contest” was mentioned, I could sign up for a daily Google Alert & get it sent to my email or by RSS feed. In this case, set up a couple alerts and have them be created as RSS feeds. Make sure you add these RSS feeds to your text document list.

By using RSS Mix, you’re able to combine any number of RSS feeds into just one. This will bypass some of the fees you would have had to pay in the next step. 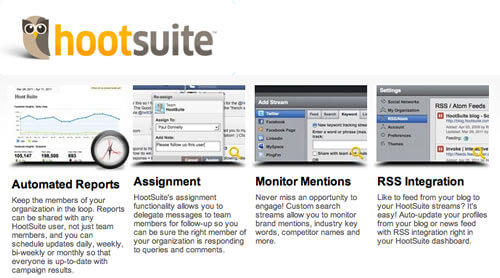 The reason we combined the feeds in step 3 is because Hootsuite’s free plan allows only 2 RSS feeds, so if you wanted to use all of the ones individually through it, you would have to pay $6/month.

I don’t recommend this as a full time option for your twitter account, but rather as a great way to get started. By tweeting about the most relevant content in your niche, you have a great chance as being one of the twitter authorities. Also, make sure you’re tweeting about your own content too, whether it’s adding your feed to the mega feed we created in Step 3 or if you’re doing it manually.

This is a guest post by Jon Cooper from Point Blank SEO. If you’d like to keep up to date with the latest news & content on link building and relationship building, add Point Blank SEO to your Google+ circles, or follow Jon Cooper on Twitter.

The cloud is one of the hottest topics in the world of network computing and more recently, IT hosting and e-commerce.  Though it has proven to be a cost-efficient technology,...

The Relationship Between Web Hosting and SEO Results

Practicing effective search engine optimization (SEO) involves many factors, and just when you think you understand it all you find out that there is so much more to learn. Every...

SEO Tactics – All About Link Building

One of the most important factors of search engine optimization is the ability to create backlinks to your website. Search engines look favorably on websites with many backlinks. Consequently the...

Reseller Hosting – Building a Hosting Site vs. Building a Client Base

Reseller hosting is essentially the wholesale/drop shipping sector of the hosting industry, giving you the ability to purchase server resources at low prices, rebrand them, and then resell them for...

Memory Engineering: What is this new Trend?

As with all trends on the World Wide Web, we have a plethora of new terms used to describe new ways of organizing your on line and off line lives....