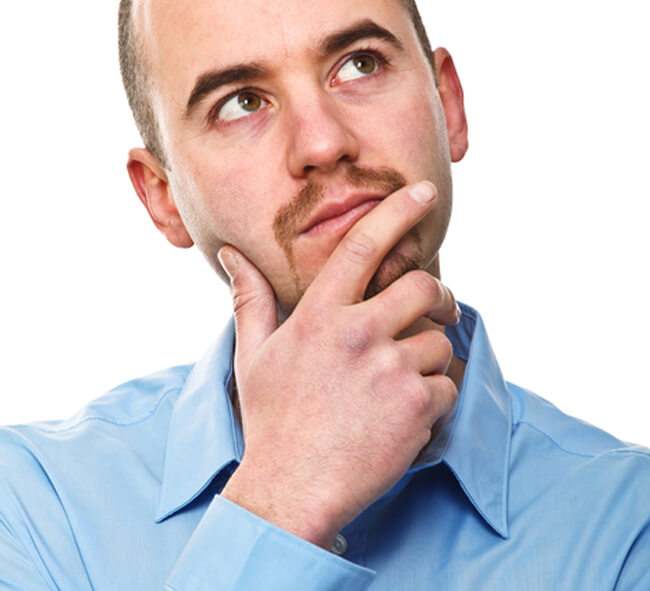 Linux web hosting is one of the most popular types of hosting because it is cheap and easy to use. However, most people don’t realize why Linux is so favored amongst web hosting companies and webmasters. Choosing an operating system for a web hosting plan is not easy, especially for those without an adequate amount of technical knowledge pertaining to web hosting.

This is definitely a pro for Linux hosting, the Linux operating system is  known for being reliable and easy to work with. Being that Linux is an open source software, it can be amended or fixed by any developer with the willingness and knowledge to do so.

Most providers choose to offer Linux hosting for this reason, because they can provide better support with an open source operating system. Linux is extremely flexible, and comes in a wide variety of distributions that are suitable for a diverse range of webmasters and hosting providers. When it comes to compatibility and reliability, the Linux operating system is definitely a pro.

The Cost Of Linux Hosting

When an error occurs in the Windows operating system there is little the web hosting company can do besides wait for an update from Microsoft. All of this ultimately contributes to the low cost and common availability of Linux hosting, which is often favored over Windows by hosting providers.

The Pros and Cons of Web Hosting Platforms

The operating system forms the core of a computer as it enables the hardware and software to work in perfect harmony.  While there only a few systems used in home-based...

Linux Web Hosting is appropriately named.  Websites built using the Linux operating systems are said to be hosed on Linux, as simple as that! Some features of Linux web hosting...

Dedicated web hosting is usually seen as the top of the hosting industry, offering unparalleled access to customized web server resources that are only allowed to be utilized by one...

Pros and Cons of Running a Web Hosting Company

Web hosting businesses are one of the fastest growing online businesses today. Many people are seeing the profit that can be made from owning one of these companies and so,...