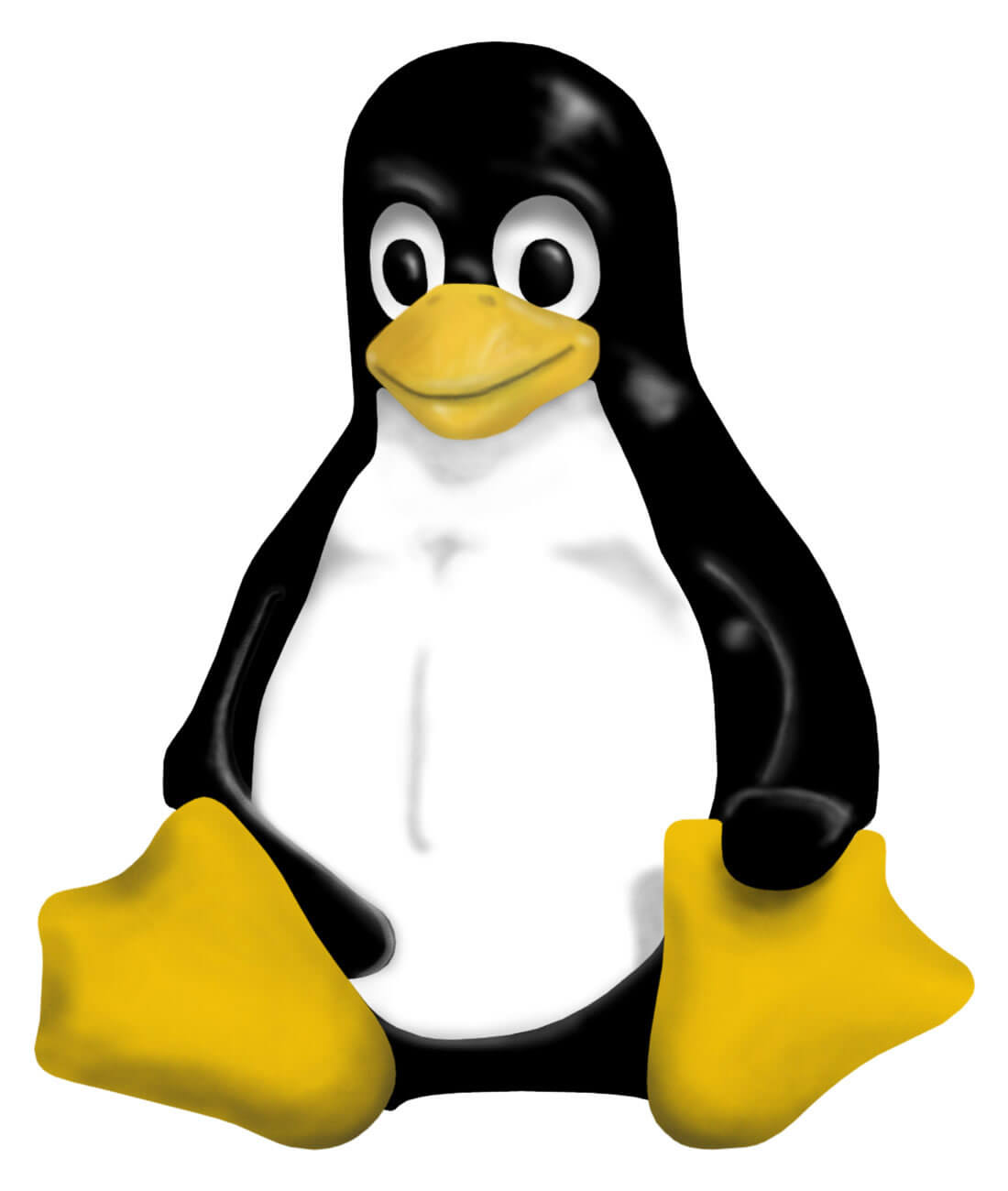 Linux Web Hosting is appropriately named.  Websites built using the Linux operating systems are said to be hosed on Linux, as simple as that! Some features of Linux web hosting make it a great choice for people looking to develop web sited to establish their presence in the expansive online markets. Linux allows users access to some really useful technologies such as PHP, MySQL, Python and XML, all of which are open source.

Linux hosting derives a lot from the Unix system. Over the past few years Linux has grown to be recognized as an attractive budget hosting platform. Users get ample breathing space to experiment and expand the scope of their online businesses through Linux web hosting packages. The subsequent part of this article discusses a couple of the differentiating features associated with Linux Web Hosting.

Linux based web hosts rely on the open source Linux OS to power their servers. An integrated structure defines the Linux web hosting plans, and this is generally referred to as LAMP which signifies the coming together of the Linux operating system, Apache server software, MySQL database and PHP scripting into a unified constructive backbone. Linux based hosts connect you to scores of wonderful open source applications and scripts that let you literally expand in all dimensions as far as the utility of your web pages goes. Some of the more popular open source technologies you would find interesting and useful include CGI, Perl and PHP. Bugs and glitches are not nightmares any more with Linux web hosting, as the open source community often has solutions ready promptly.

Another factor is the affordable costs of Linux based web hosting packages, making the proposition sounds a lot more worthwhile than an ordinary Windows based hosting package. Linux hosts outrun their Windows based counterparts on many grounds. For instance, Linux servers allow you the flexibility to work with Telnet whereas Windows servers would leave you high and dry if such a need arrives. And then, there is concrete evidence that Linux web hosting makes your website a lot more agile. Add to it the fact that there are applications such as Evolution, GNOME Desktop and Open Office to complement your web business with Linux hosting, and there is hardly anything that would inhibit you from trying it out.

Choosing a Hosting Platform for Your Business

If you are looking to make your mark as an online business owner, one of the first things you need to do is find yourself a web hosting solution.  The...

Choosing The Right Linux Distro For Your LAMP VPS

Running a LAMP VPS on your server means needing to pick the perfect Linux operating system to go along with your server space. It’s a tough decision, and considering almost...