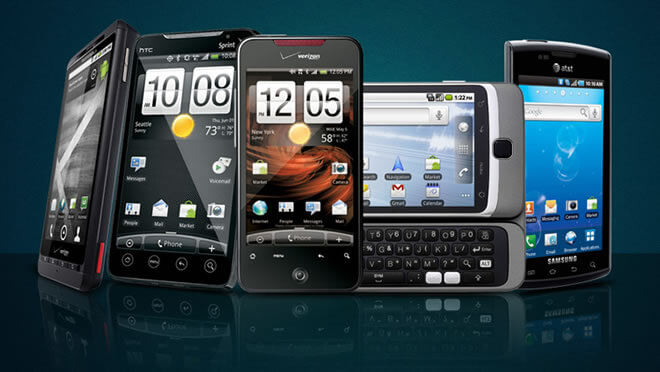 Smartphones are becoming increasingly popular in the United States and in areas all over the world. The vast majority of the general public own at least one smartphone. Why is that? Smartphones live up to their name and do just about everything you can think of. From high-speed Internet browsing, high quality pictures, a wide selection of apps, and much more, smartphones have a lot to offer the customers who choose to buy them. 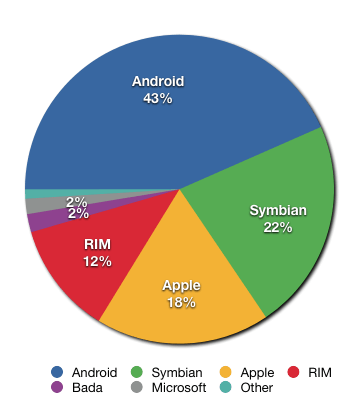 Anyways, if you are in the market for a new smartphone, you might want to know which smartphones are considered to be the best of the best. If this is the case, you are in the right spot. All of the below phones have received excellent ratings and positive reviews which is why they are on this list. 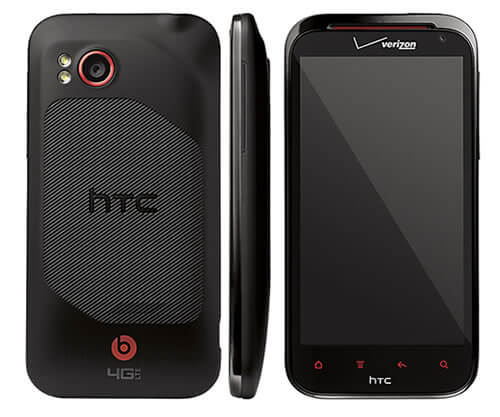 HTC Rezound, produced by Verizon Wireless, is one of the most popular smartphones currently on the market. The screen of this smartphone is perfect for displaying pictures and watching excellent high-quality video. You can browse the Internet at what seems to be the speed of light. The HTC Rezound offers 4G data transfer, which is perfect for people who enjoy browsing the Internet with regularity and wish to avoid prolonged load times. This is especially ideal for people who enjoy social networking websites such as Facebook and Twitter. There are many positive features to this smartphone but there are a few negative features as well. The negative features are that some users complain the phone is a bit too bulky especially when compared to other smartphones within its class. The cost is also a turn off to some because this phone can cost up to $800 out of contract. 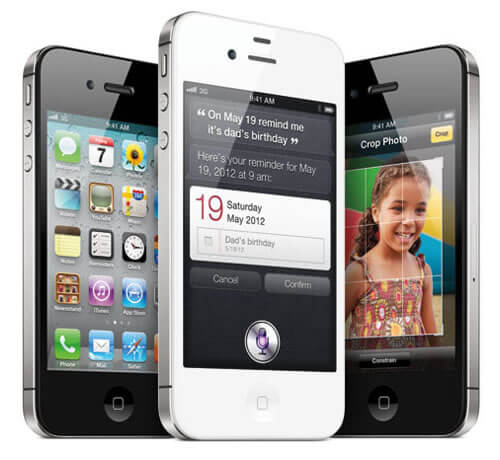 The Apple iPhone 4S is likely the best iPhone that Apple has ever released and many people are raving over this undisputed smartphone. The phone itself is perfect for listening to music, browsing the Internet, and using apps. With the Apple iPhone 4s, you will have hundreds of thousands of apps to choose from. Some of these apps will even be absolutely free to you while other apps may cost a small fee. After a recent firmware update, the battery life of the Apple iPhone 4S is now longer lasting, which is something most users consider as a must have. The iPhone 4S is also sleek and thin which means it will never be too bulky for users. There have not been many complaints for this phone which were not addressed in the latest update. 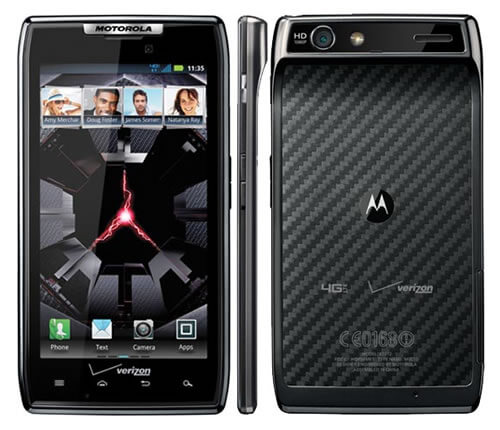 The Droid Razr smartphone is much like the Droid Bionic, except it is far more compact, similar to the old-fashion Razr phones. The phone comes equipped with a high resolution 8-megapixel camera along with tons of other accessories. The camera takes such amazing pictures that most users are surprised at how well the pictures come out. The screen of this smartphone is perfect for browsing the Internet, viewing messages, and even watching videos and listening to music. There are so many positive features to this phone. However, there are a few negative features as well. The battery is built-in, which means you cannot remove it. 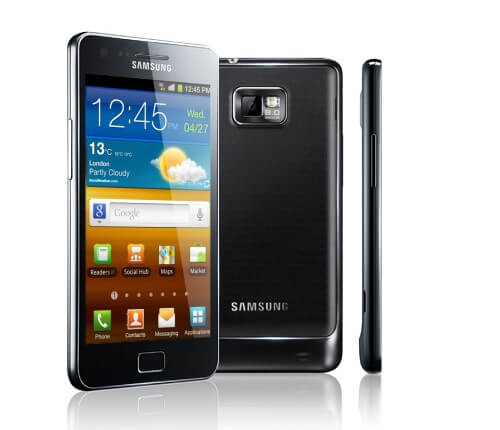 This smartphone is just one of the many amazing products that Samsung has produced for its users. The display on the Samsung Galaxy S II is an element that just about all of its users appreciate. The size of the display is perfect for viewing pictures and video as well. This smartphone runs fast and efficiently which means you never have to wait long to view your favorite websites and simply browse the Internet for fun. The phone is thin and compatible, never too bulky or annoying. The voice quality on this phone is not above and beyond other smartphones but this particular phone is still a good choice. 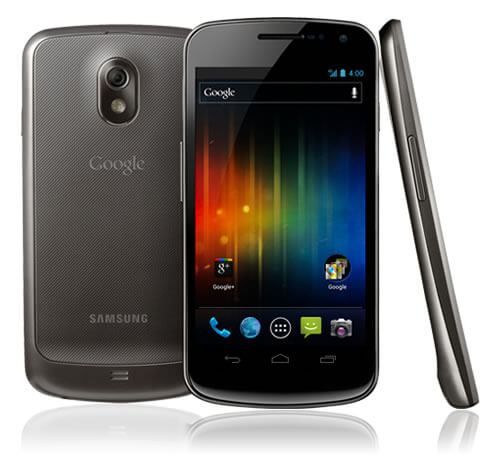 Samsung once again makes out top list, this time with the Galaxy Nexus. The screen display is amazing; pictures feel as though they come alive when viewing them on this phone. It is a simple yet very smartphone which is important for people who enjoy using smartphones. The camera takes high quality pictures and is equipped with a flash as well. Most people give this phone a thumbs up and five-star ratings. However, the price is a bit of a turn off to some because the phone can cost up to $800 out of contract.

With the increasing number of people who actually use smartphones, companies such as Verizon, Apple, and Samsung are competing with one another to have the best device available for customers. However, if you are searching for a smartphone that will be best for you, with all the choices to choose from, it can be hard to make a final decision. These are just some of the best smartphones. There are plenty of others that have a lot of positive features and elements to offer all users, hence, take your time and research the available models.

When performing your research, there are a few things that you can take into consideration. First, you should take into consideration your budget and how much you are willing to spend and can spend on your phone, as well as the monthly contract. You should also take into consideration what each of these smartphones has to offer. Think of picture quality, faster Internet browsing, good voice quality, an abundance of apps to choose from, size, weight, and various other features that are important to you. You want to make the decision based on what you like and not what is popular to other people.

We know, we know: This a web hosting blog at heart. So why are we talking about smartphones? Because, they’re becoming a more-and-more ever-present form of communication and software development,...

If you have heard of the HTC Incredible, which was recently released and will cost you just about $349.99, you may be wondering whether or not you should buy it....

An Expansion of eCommerce Web Hosting in the United Kingdom

United Kingdom-based web hosting provider, Nexcess.net, recently announced that is has expanded its eCommerce hosting line to customers in the U.K. The expansion of services within the country began in...

Will Web Hosting Companies Need to Change to Meet the Rising Mobile Market?

The term “smartphone” is somewhat of a misnomer these days, since the millions of people who are using these so-called phones every day are actually using them to do much...

The Release of the February 2011 Email Security Report

The February 2011 “Email Security Report” was recently released by German email security firm eleven. The report highlights a temporary decline in spam toward the end of 2010 accompanied by...