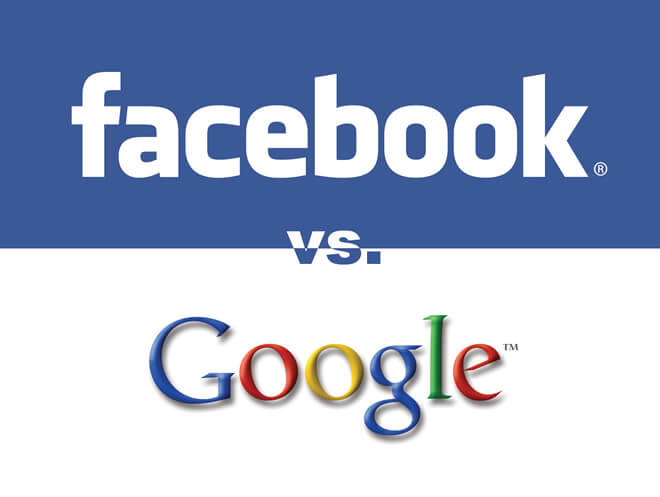 It’s been seen all over the tech world news, people are increasingly displeased with FaceBook and their questionable privacy practices  as well as their increasing addition of new features without even a previous statement giving the user the opportunity to choose if they wish to implement them at this time. It has also been a well-known fact that, generally speaking, Google has not gotten the hang of social networking, just yet.

Thankfully, those days are now over. When Google announced its newest social networking initiative, Google+, most people were, of course, skeptical. After all, Buzz shared all of their contacts information and their own publicly and angered their users to no end. It also brought the company under an oversight committee with the FCC for the next 20 years. So on June 28th 2011 when a limited field trial of Google+ was announced on the official Google blog, there were those who were generally not that interested or impressed. However, as time went by and invitations were beginning to circulate, an amazing thing occurred: IT was proclaimed that Google finally got their user-friendly privacy laden social networking engine!

The timing of this release could not have been better, truly. During this time period, FaceBook had begun making improvements to how the social networking giant handled everything from personal details and security to how friends lists were displayed, and there were very few users who were satisfied, let alone happy with the changes. Their news feeds were being dominated by those applications that now had free reign to post on friends’ walls crowding out the actual status updates with games like “Fish-ville” and “Sims.” Users were also finding that their groups were being attacked and changed, a move that made it impossible for the group leader to interact with their group members no matter how long the group had been in existence without beginning again from moment one and re-inviting them to join the group.

Many users had been asking for the option of further defining their friends groups so that updates could be further managed. While FaceBook made a move to have options for showing a particular post only to XYX friends list or to exclude XYZ person or group of friends, it was clunky and the rules must be set for each post. Google+ learned much it seems from the problems that FaceBook has been facing. With a neatly streamlined interface, users are given “circles” of friends that are user defined. When posting, you are given a prompt to choose which circles you wish to share this with, or if you want to share it publicly, with all users.

Another feature of Google+ that users find to be a better executed version of a FaceBook feature is how interests appear. On FaceBook, in the sidebars of your page, there are listings for interests such as: actresses, movies and establishments. There is the option to “like” them, adding a listing in your profile of goodness only knows how many listings. From the most inane like “sleep” and “food” to the names of bands and movies, your profile becomes cluttered with this mess! Taking a lesson from these oft voiced issues, Google+ Created what they call “sparks”. These are user interests and, when searched for and chosen, only the ones that you mark specifically are added to your sparks file and you receive updates on your news feed for only those that you chose.

When it comes to chat, Google+ uses their ever stable G chat which rarely, if ever, freezes or otherwise disrupts the browser of the user, and saves conversations within your G mail in a special folder meant for them. Unfortunately, FaceBook seems to not yet understand the need for a stable chat engine or for easy archiving of said conversations. Regularly FaceBook chat will freeze a user’s browser and messages get stashed away in your in-box, making it impossible unless you have an excellent memory to tell a conversation from an in-box message.

Also, a much clamored-over feature that FaceBook users have been rallying for is Video conferencing and group chat. While these features are now available on FaceBook, Google+ was launched with them available and working without any freezing or slowing of your system or even distortion of sound.

RELATED:   The Next Big Money Makers

Google+, while in its infancy, is working out the kinks as they go along.

While FaceBook and Google+ both have their flaws and their upsides, it is being shown now that what was once the product or service on every person’s lips, there will always be new innovations in social networking. It has become such a large part of how to communicate with our loved ones, coworkers and friends that seeing more streamlined and more secure services will be the path that any and all social networking sites must take if they wish to survive. Google+ is here to stay. However, so is FaceBook, as they will eventually serve two different demographics. Our prediction is that Google+ will become the social network of the 20-30 something business people while those younger and older will gravitate towards busier FaceBook.

Facebook, the number one social networking platform on the Internet right now, has some very stiff competition with Google Plus. Google plus, which was recently created just a few months...

Lyle & Scott recently announced the launch of its first social media eCommerce store. Created by BT Fresca, the new application allows customers to make purchases through Facebook with the...