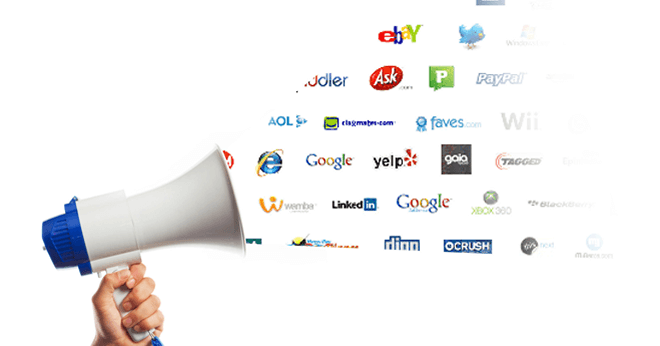 The world has definitely changed within the last 10 years. Before, communication was challenging and time consuming. To connect with others, there was a simple phone call or perhaps a trip. Now, individuals can come “face-to-face” with their friends and relatives through web cam, Skype and Yahoo Messenger. The process of communicating is virtually easy as there seems to be an endless supply of instant messaging services as well as chatting options with popular social networking sites such as FaceBook or MySpace. Not only do these platforms connect relatives or friends, but also corporations. Virtual meetings can be held over the internet with GotoMeeting and reports are easily sent with emails. The internet has vastly improved the communication world. With the creation of various social networking sites, people can now be bonded in ways that was not possible before.

There are many platforms that allow individuals to communicate. Of course, the social networking sites such as Facebook or MySpace are the most popular; however, forums and web discussions are becoming increasingly popular as well. These platforms allow users to discuss various topics and it is very possible that, depending on the subject you are interested in, there is some type of forum that exists that specifically targets that subject. The process of creating a forum or web discussion is dependent on the skills the person has within web hosting and code. Forums and web discussions are still not quite as popular as other social networking sites, but they have the versatility to become anything the creator wants it to be, which is making it popular among individuals.

RELATED:   Life Blogging and the Web 2.0

Who are social networking sites for?

These few factors are what determine whether or not the social networking platform is a success. Profiles are the most essential factor because this is how a user expresses themselves and who they are to the public and to the people who they know. On a profile, users can talk about their likes and dislikes, hobbies and interests, and literally be themselves. Users value being able to have a profile that is easy to use and allows them to talk about themselves and what they are into. A user profile should be easy to set up and understand, but also decent enough to allow the user to show who they are and their personality through their profile.

The Importance of Security

Security is definitely another major factor on what makes a social networking platform successful. Users value their privacy and security. Who would want to be a user of a social networking website that didn’t value the security of its users? Surely, no one would. Each and every successful social networking platform should have security options for its users. These options include giving the users a block button so that they are able to block anyone they want, especially people who may be bothering them online. Users should also be able to block off certain parts of their profile from other people if they wish.

The features for networking are definitely an additional bonus. If a social networking platform wants to have success, it will need to offer tons of features to its users. It is important that social networking platforms remember they are in constant competition with others. Features that should be offered to the users include picture updates, video update, groups, status updates, and tons of other features that the users want.

Support is a necessity especially for those who are new to using social networking platforms. The last thing that a platform should want to do is to leave a user feeling unsure and left out. The platform should offer support and advice to new users and there should always be a section available to users that answers some of the most frequently asked questions.

RELATED:   What is Native Advertising and How Can it Go Very Wrong?

MySpace comes in as a close second. The website received a 4 star rating for all features except for the friend focus feature. When it came to friend focus, MySpace received a 3 star rating, which is what put the social networking platform at number two in the list. MySpace is in constant competition with Facebook for the number one spot. If Facebook wants to keep its number one spot or if MySpace wants to reach that number one spot, changes will need to be made on both ends. The same goes for the other three social networking platforms and all of the other platforms that have not been able to make it within the top five.

A Review of Social Commerce Trends

Aggregate Markets teamed up with Webtrends to develop and publish a study that examined the effect social networking and mobile sites have on regular website traffic as well as the...

Today’s web hosting packages are driven by features.  While everyone has varying needs, one feature that is vital to any webmaster is the control panel.  This software is what gives...

E-commerce and Social Media: No Longer Oil and Water

Once upon a time, there was a hard and loudly enforced social rule on the internet: there were places to hang out and places to shop, and never the twain...